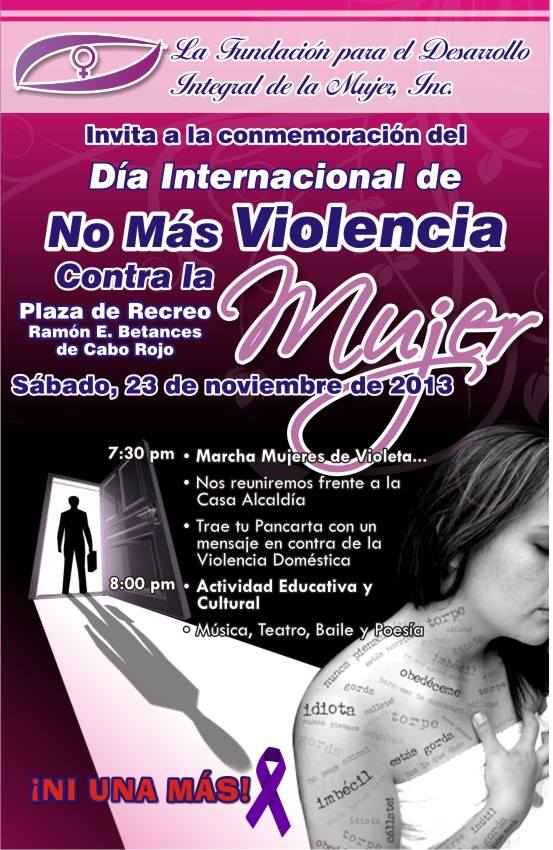 Too Young to Wed 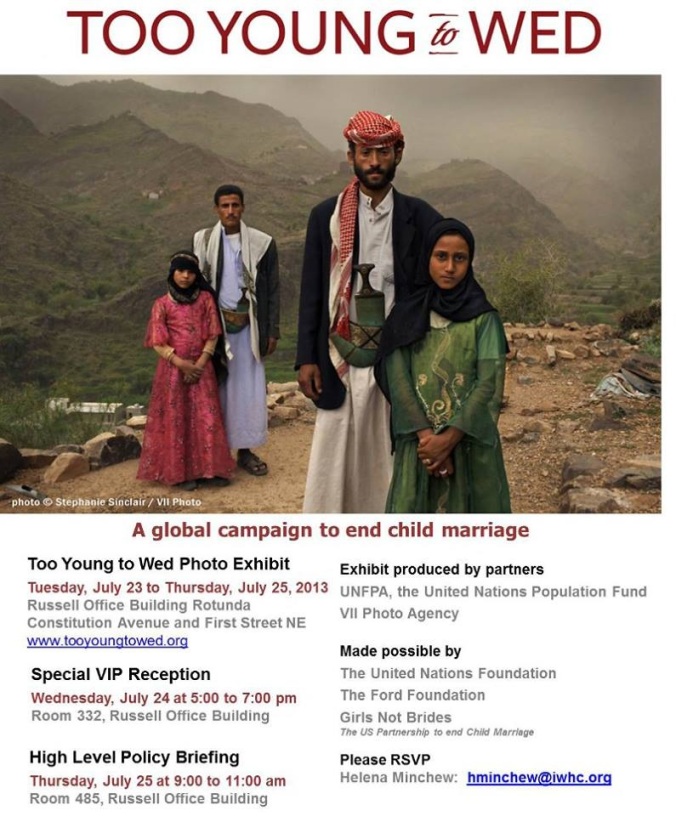 Highlights of Malala’s Speech at the UN 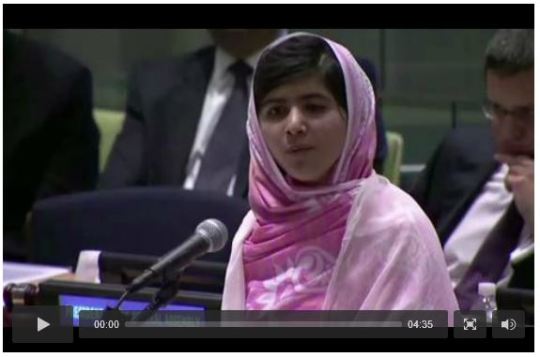 This video presents examples of Baha’i community development projects in Colombia, Canada, India and the Democratic Republic of the Congo.  Active projects currently exist in thousands of communities around the world. The implications of these projects for the future of society cannot be overestimated.   Transformations are occurring on the level of culture and youth are actively engaged as leaders in these projects. 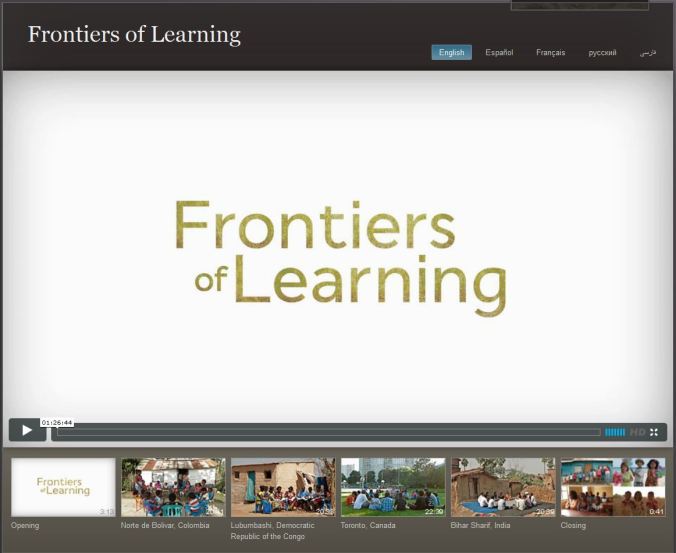 We are in the middle of an Education Emergency:

At this moment there are 57 million children without access to education and millions more who aren’t learning in school. Working together, we can lower that number to zero by 2015.

On July 12 — less than a year after she was shot by the Taliban for her strong voice in this fight — Malala Yousafzai will mark her 16th birthday by delivering the highest leadership of the UN a set of education demands written by youth, for youth, to United Nations Secretary-General Ban Ki-moon.

We can’t stand on the UN floor next to Malala — but we can all stand with her. Sign this letter to Secretary-General Ban Ki-moon to show your demand for emergency action in support for Malala’s education fight. 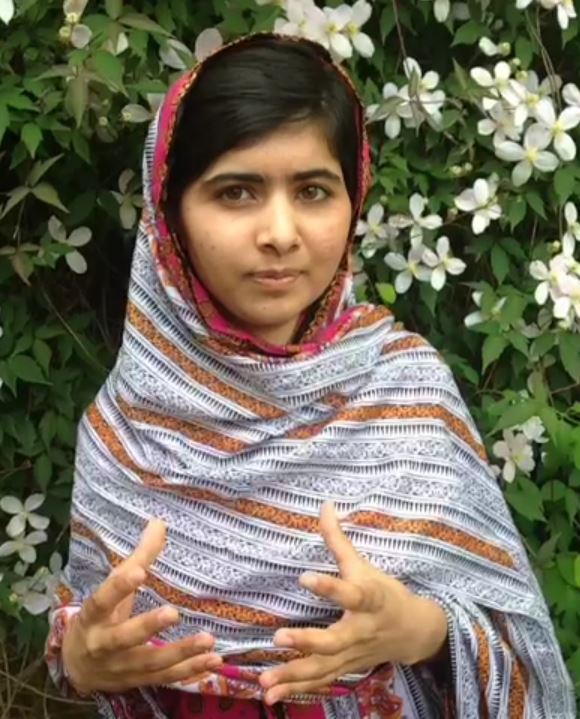 If You Give A Kid A Book, He’ll Learn A Few Things.

Give A Kid This, And You’re Changing The World. 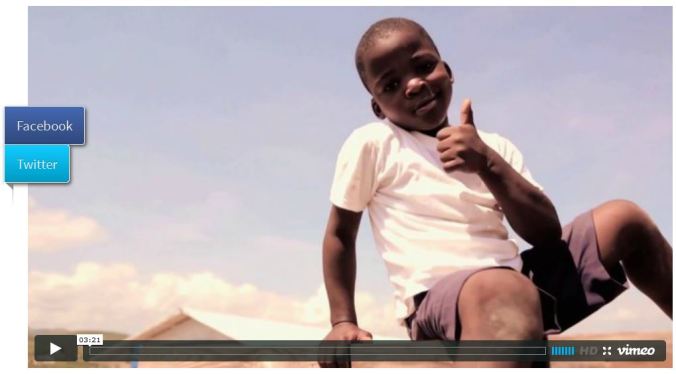